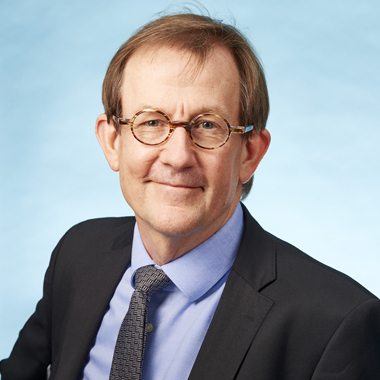 With a French and American law background, William first practiced in international law firms in San Francisco and Paris before moving to Marseille and becoming a partner at RR&A in 2007.

A member of the California and Marseille bars, William mainly advises and litigates for subsidiaries of offshore companies.

He also assists foreign clients in the matters handled by the firm, particularly in employment law.

William also advises on arbitration law abroad and in France. He has been in charge of the program at the Institute of Business Law at Aix-Marseille University for the preparation of an international arbitration competition (Vis International commercial arbitration moot) for more than 14 years. In 2016, he established with an Australian arbitrator, an international litigation option in this university. He is now Co-Responsible.

He is also an arbitrator with the arbitration chambers in Barcelona and Vienna.

IMPORTANT COOKIES INFORMATION
We use technical cookies to ensure the proper functioning of the site, we also use cookies subject to your consent to collect statistics visit.
Click below on & laquo; ACCEPT & raquo; to accept the deposit of all cookies or on & laquo; CONFIGURE & raquo; to choose which cookies require your consent will be registered (statistical cookies), before continuing your visit to the site. Show more

The Internet Explorer browser you are currently using does not display this website correctly.

We recommend that you download and use a more recent and secure browser such as Google Chrome , Microsoft Edge , Mozilla Firefox , or Safari (for Mac) for example.
OK